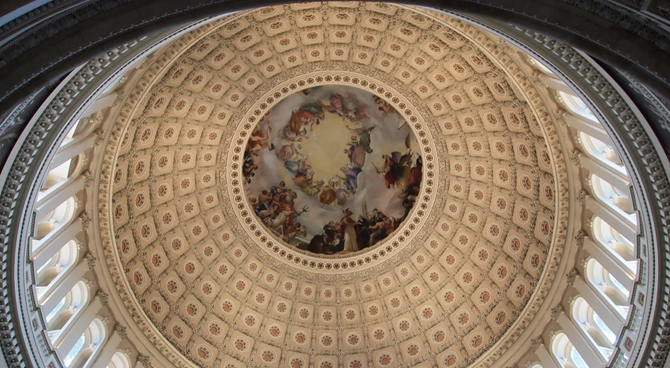 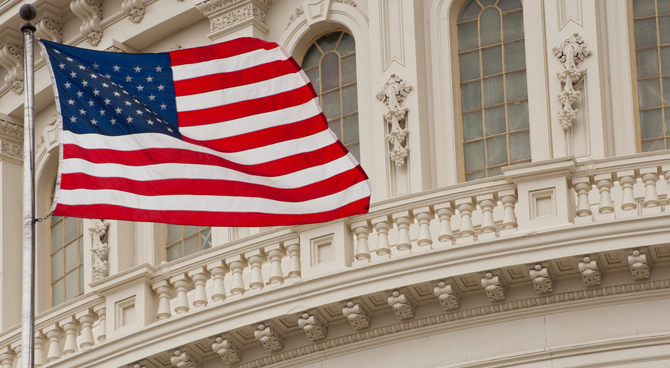 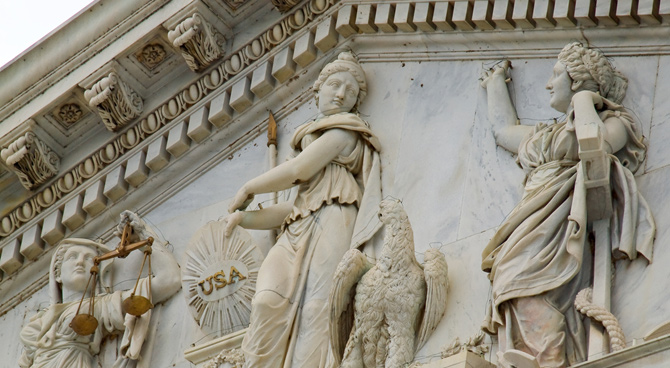 American exceptionalism hasn’t come to an end, and we needn’t settle for 2% economic growth. What the U.S. needs is policies like Reagan’s, not Obama’s.

The only sound basis for gauging the potential impact of public-policy changes is through the mirror of historical experience. Economic models may provide insight, but invariably their predictions tell us more about the model than about the future. Only by analyzing what has actually happened in the past can we generate any meaningful insight into what will happen in the future.

In their budget providing for tax reform, Congress has set a hard $1.5 trillion limit on 10-year revenue losses. That means the roughly $5.7 trillion total tax-reform program will require $4.2 trillion of offsets, for a net tax reduction of $1.5 trillion. That constraint assumes—as the Congressional Budget Office does—that the economy will average 1.9% real growth over the next decade. If instead the economy grows an average of 2.6%, the Republican tax reform bill would not raise the deficit. If the economy grows faster than 2.6%, the deficit would actually fall.

The question, then, is: How reasonable it is to assume that the American economy might actually experience a growth rate of 2.6% or higher over the next decade? From the end of World War II through 2008—including 10 recessions and the first half of the 11th one—the American economy grew on average by 3.4%. In only one period in the entire postwar era prior to the Obama presidency did the economy fail to grow by at least 2.6% for a decade—during 1973-82, when the economy experienced three recessions, four years of negative growth, and only 2.3% average growth. In every other decade from the end of World War II until the beginning of the Obama presidency, the economy grew by more than 2.6%. Compared with the projected 1.9% growth, 2.3% growth would generate some $1.3 trillion of extra revenues, enough to cover almost 90% of what’s needed to offset the static cost of the proposed tax reform.

Given America’s historical economic strength, there is only one reason to question the ability of America’s economy to grow by 2.6% over the next decade: a belief that in the post-Obama era, America has fallen into what President Obama’s apologists call “secular stagnation”—a persistent state of low growth and investment.

During the Obama era of 1.5% growth, less than half the historical norm, was American exceptionalism lost forever? The answer to that question depends on whether our economic problems came from the heavens or from the policies we followed.

If the Obama economic policy had been similar to the policy America had followed since the end of World War II, a case might be made that external forces ended American exceptionalism and ushered in secular stagnation. But not only did economic policy change radically during the Obama era; the U.S. implemented the very policies generally identified as impeding growth in Europe: high marginal tax rates, government domination of key industries, reduced efficiency in the labor and capital markets, and a weakening of regulatory certainty and the rule of law. Labor productivity lagged as new investment barely managed to offset depreciation, and increases in government benefits caused a precipitous decline in labor-force participation beyond anything that could have been expected from demographic changes alone.

No one was proclaiming any secular stagnation when the CBO, the Office of Management and Budget, and the Federal Reserve all projected after the recession ended in mid-2009 that a strong recovery would follow, with growth averaging between 3.4% and 4.2% during 2010-13. As Obama policies shackled the recovery, the growth rate withered to 2%. Even when taxes were raised in January 2013, the CBO predicted a 3.7% growth rate for the subsequent three years. The same Joint Committee on Taxation that now says the Republican tax reform will not stimulate growth projected that the Obama tax increase would raise $620 billion in new revenues over the following decade. Instead, growth slowed to a 2.3% average, slicing projected revenues through the end of Mr. Obama’s term by $3.2 trillion. Revenue losses due to slower growth were five times the projected revenue increase that was supposed to flow from the 2013 tax hike.

When President Reagan claimed his tax cuts would generate 4.4% growth for five years, the projection was almost universally derided as a “rosy scenario.” But even though the economy fell into a recession before any Reagan tax cuts took effect, and even though the tax cuts were phased in over three years, the economy actually grew by 4.42% for the six-year period from 1983 to 1988. The Reagan rosy scenario underestimated economic growth, as the economy grew 1.3 percentage points faster than the CBO had projected—a level of growth that would have generated an additional $4.4 trillion of revenue over 10 years in today’s economy.

Similarly the CBO assumed no economic benefit would flow from the bipartisan 1986 tax reform, but the reform actually gave the strong five-year recovery a second wind. The economy averaged 3.8% growth during 1987-89, almost a full percentage point higher than the 2.9% growth the CBO projected right after the 1986 tax reform passed.

The policies implemented during the Reagan and Obama presidencies were the polar extremes of the postwar era, and the results those policies produced represent the high and low points in postwar economic achievement. In both cases, government forecasters predicted that tax cuts would not significantly help the economy and that tax increases would not prove detrimental to the economy. In both cases, they were wrong.